Make Money in Your Sleep

This amazing book includes YOUR EXACT LUCKY NUMBERS based on your dreams + lucky numbers assigned to you by the universe based on your name, birth, and even the city where you live! 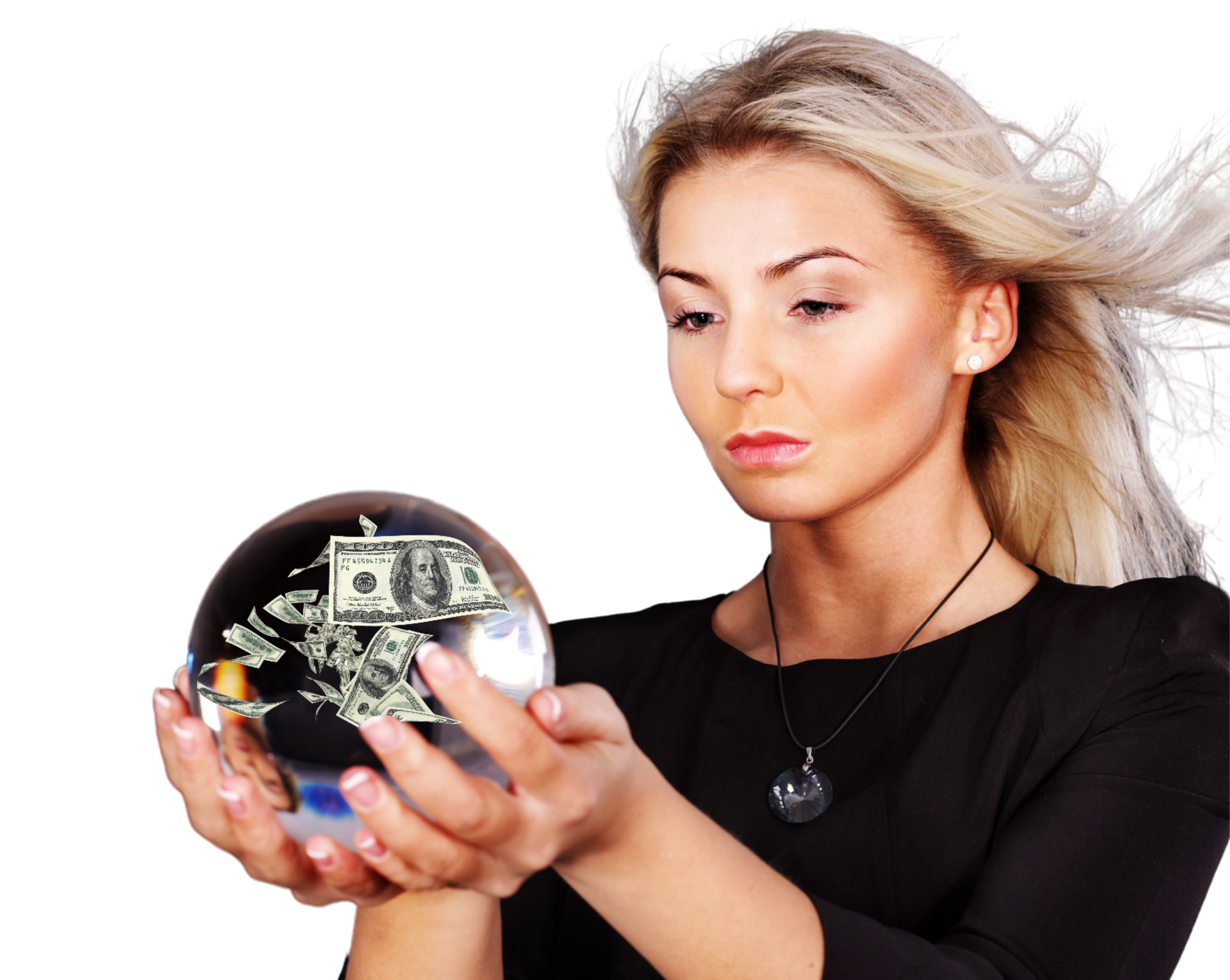 Free Shipping on every order.
*By purchasing you agree to the Terms & Conditions

For thousands of years, dreams have interested, puzzled, and even frightened people. People thought that the figures appearing in dreams were messengers from the gods and that special kinds of dreams could only be interpreted by persons with special skills such as soothsayers, fourtune tellers, and mystics. In the Talmud, it is said that “a dream not interpreted dis like a letter to the self unread.” The Bible also indicates a substantial belief in the meaning of dreams. Historically famous individuals such as Plato, Shakespeare, Johann Wolfgang von Goethe, Freud, and Nostradamus assigned value to dreams early on in their lifetimes.

Zoran’s Lucky Lottery Dream Book is a culmination of many hours of research and study. Surveys of thousands of people’s dreams were taken from all over the country. The surveys pertained to what people dreamed on a particulur day and what the winning number was for that day. This information was analyzed and through that analysis this special book was developed. One no longer needs to rely on soothsayers, fortune tellers or mystics when they have the information contained within the pages of Zoran’s Dream Book.

Proper interpretation of your dreams can hold the key to a future of success, wealth, romance, and happiness! 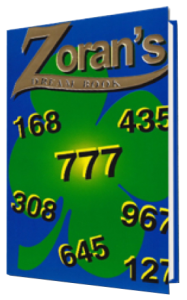 Within this book you’ll find your personal lucky numbers based on:

Don’t just give lottery tickets this year – give the gift that helps them win!